So on Thursday, in the middle of a busy week my darling mumma and I took a day out to have ourselves a little roadtrip… We booked a day return to our fair capital and played tourists and it was really fun!!

We had a mooch round the shops enjoying the early Christmassy displays and watched street entertainers. We then headed for a scrummy lunch at Fortnum & Mason followed by a lot of time browsing their food court and trying freebies!!

After that we took the opportunity to see the poppy display at the Tower of London… They’d already taken down most of the poppies when we visited but still the effect and display was still staggering, beautiful and humbling… Knowing each of the flowers represented a fallen soldier was horrifying and overwhelming….it was an emotional experience (and I didn’t even experience it at it’s peak) but I’m glad I saw it!

After that we headed over to convent garden for a bit of shopping and to get us back in the festive mood… The giant baubles at covent garden could make even the grinch feel festive I swear!

After shopping, we snuck into the globe pub, had ourselves a few (hic) G&Ts and some nibbles before heading to the Novello Theatre for a bit of Mamma Mia!

It’s such a fun show, I really enjoyed it, and I’ve had abba songs stuck in my head for days now!

I had such a fun day, most of all just getting to spend some quality time with my mumma… Even on a bad foot she’s amazing company!!

Here’s a few snaps I took along the way… 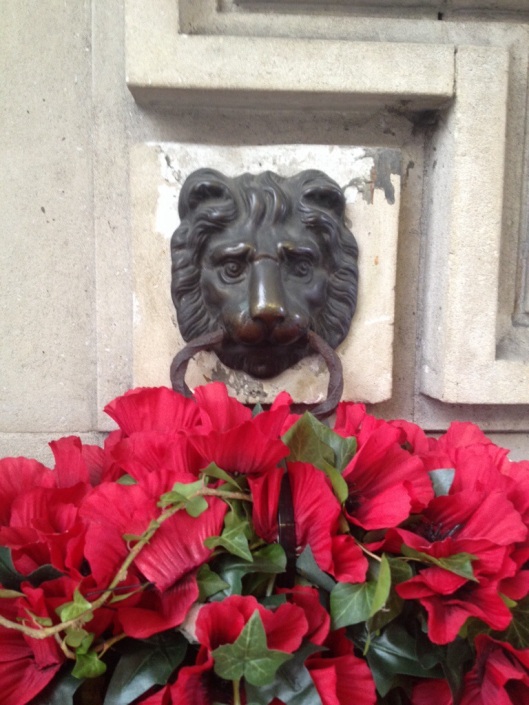 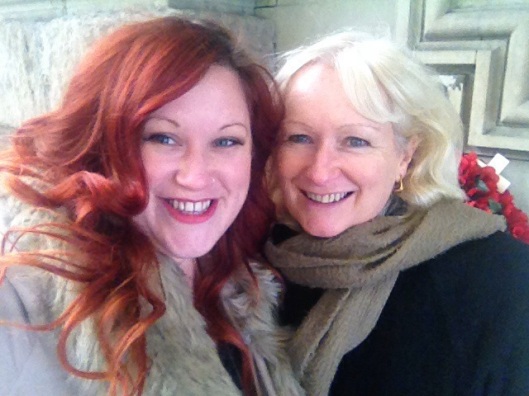 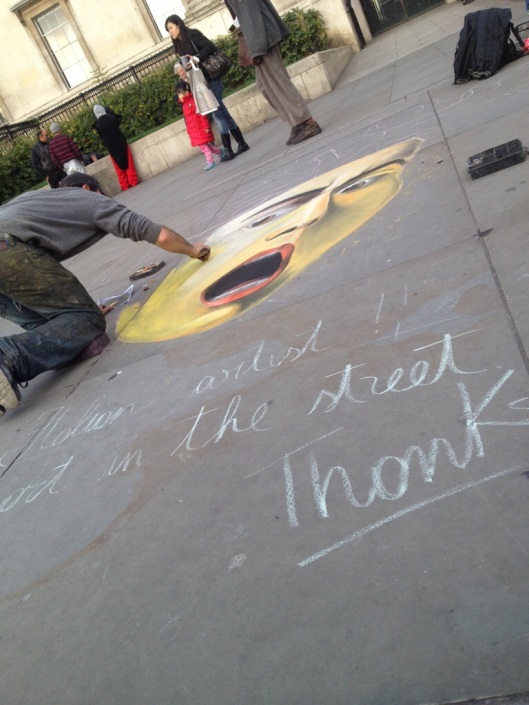 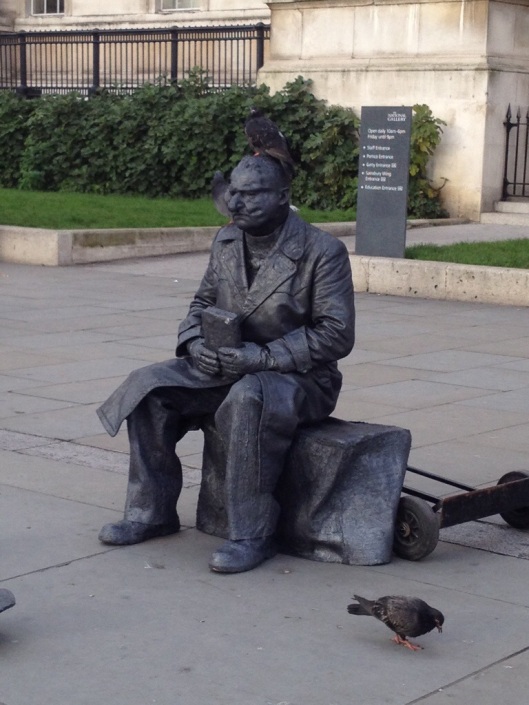 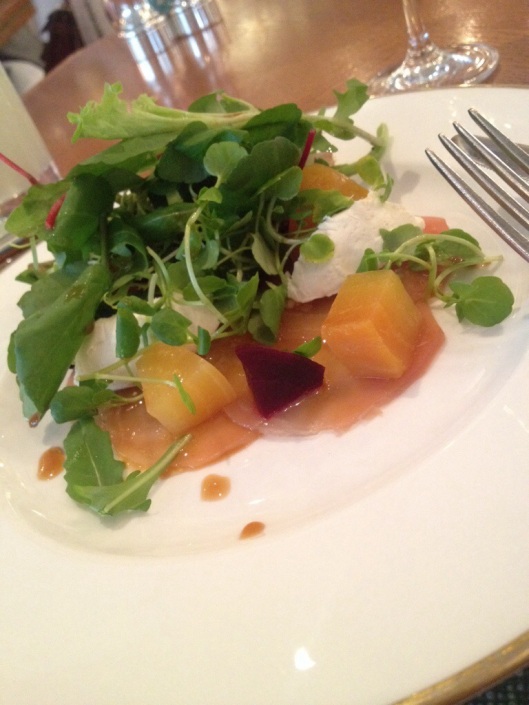 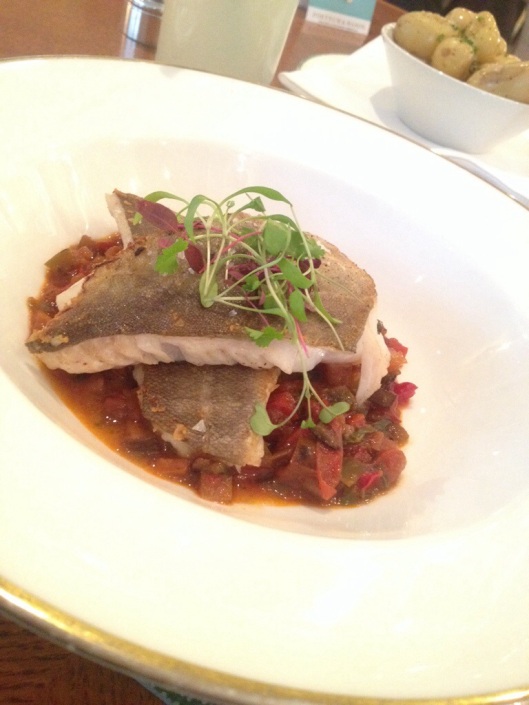 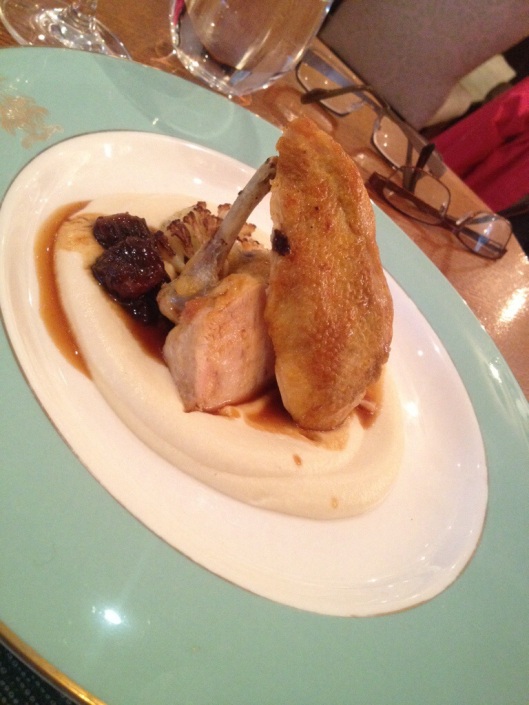 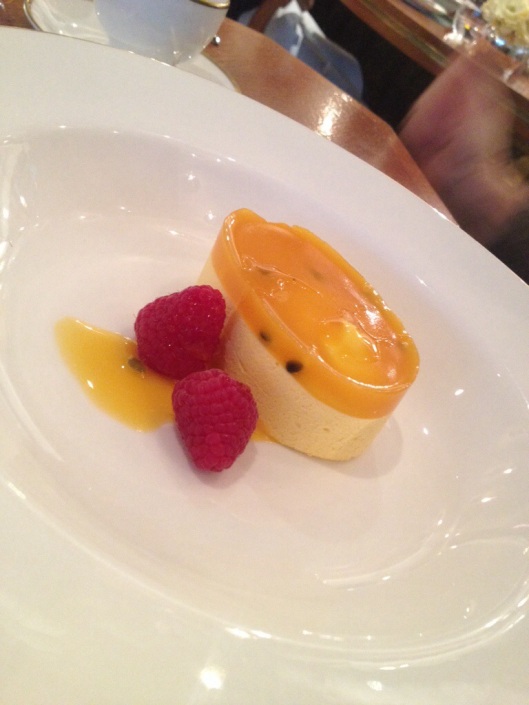 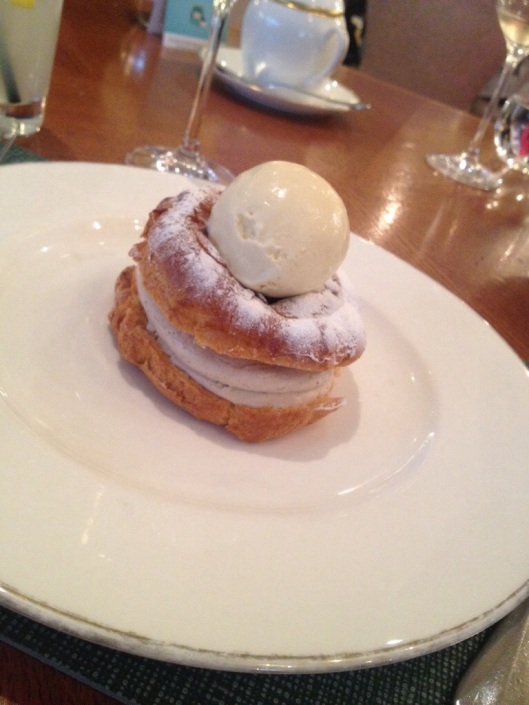 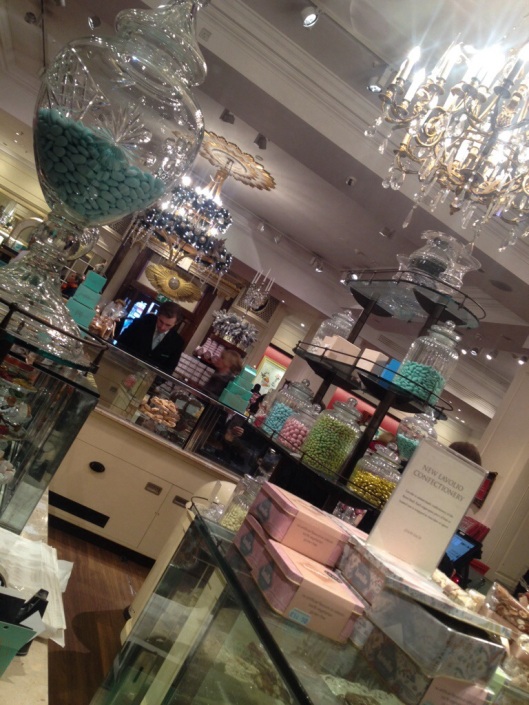 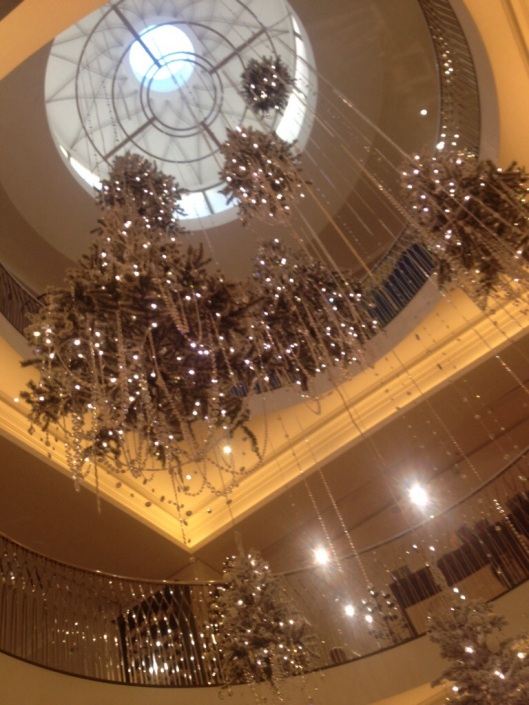 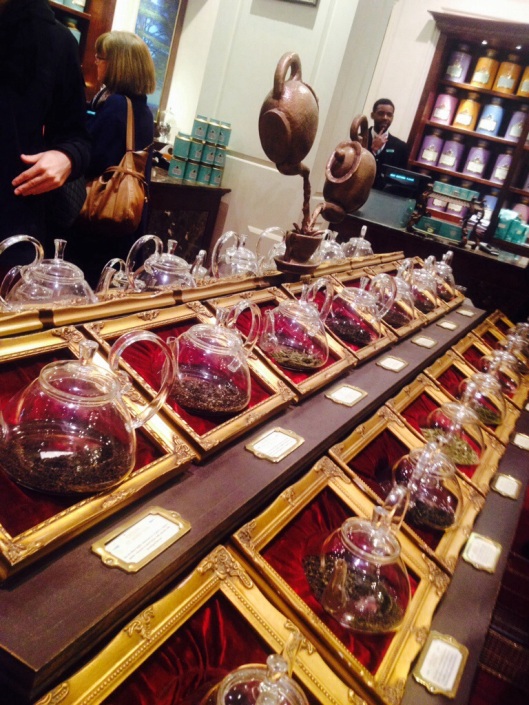 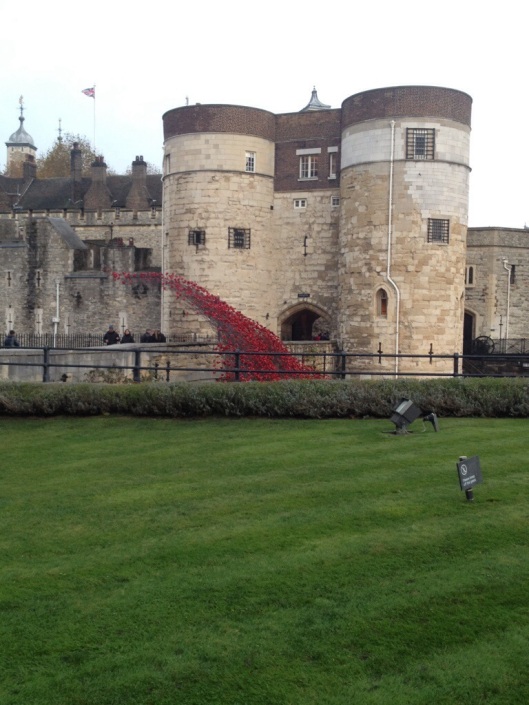 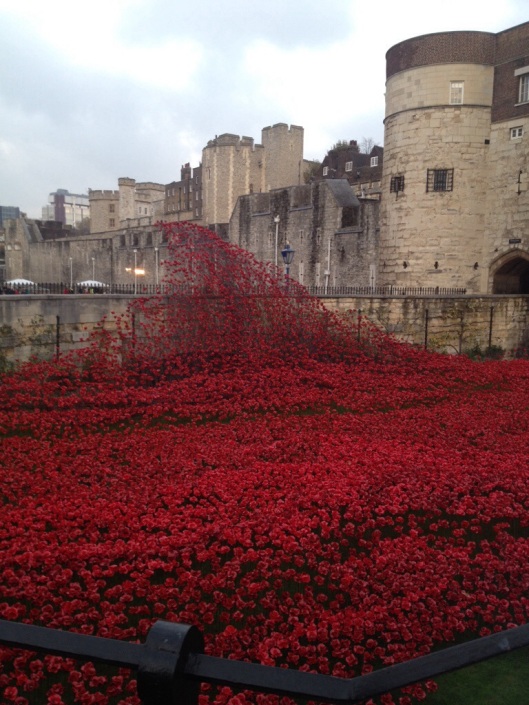 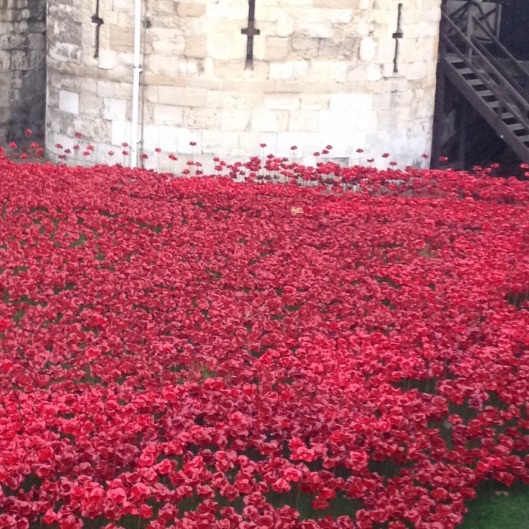 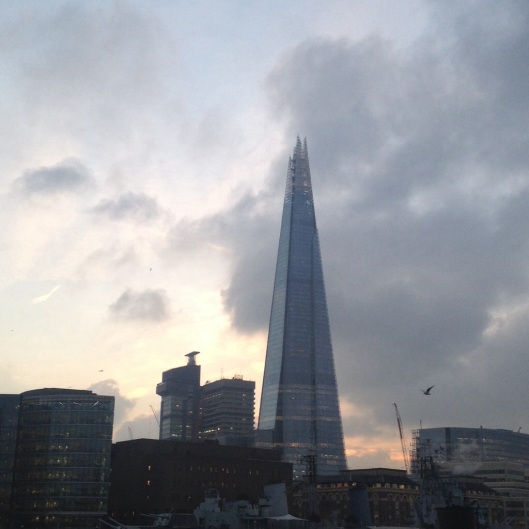 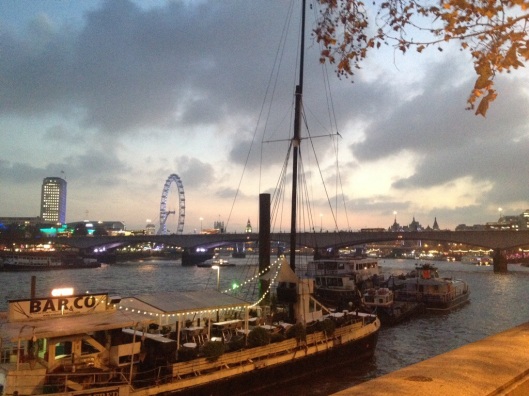 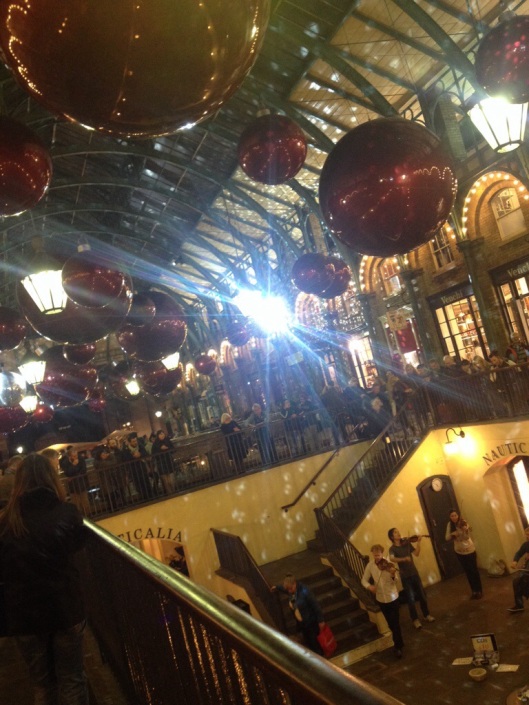 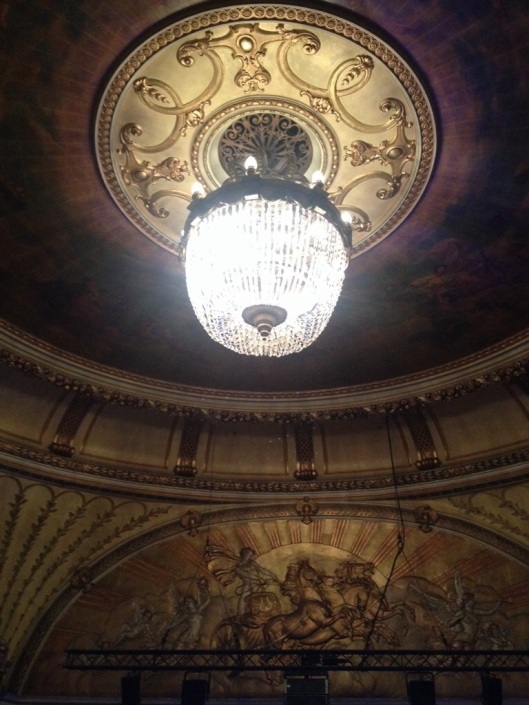 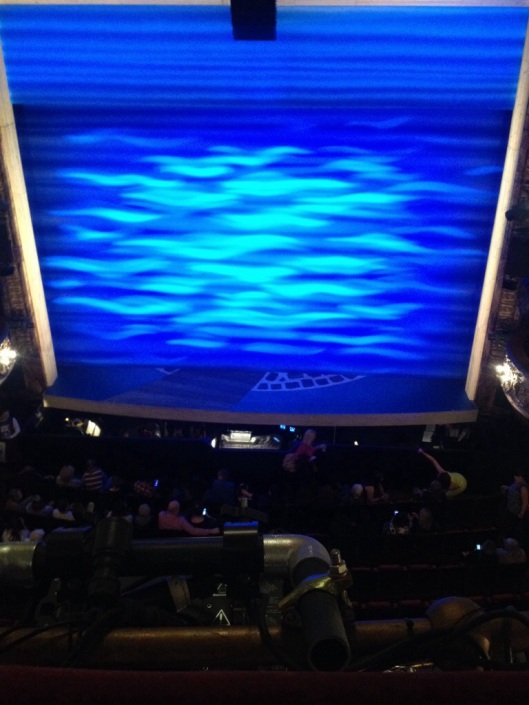 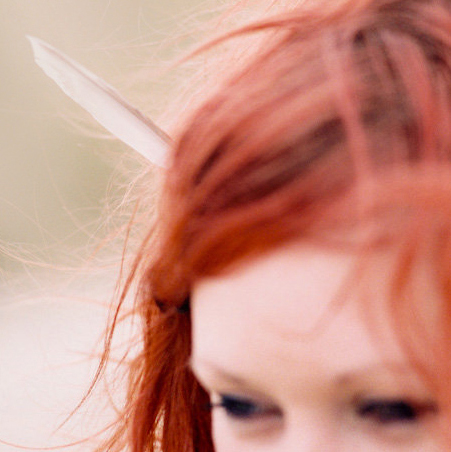 Ami Lowman is a maker, blogger & owner of the creative brand Mia Mai who lives with her fiancé in the seaside town of Southsea, Uk.

Ami is currently planning the wedding of their dreams, loves all things vintage, takes too many photos and has a thing for the old, weird and forgotten.

All content owned by Lotales unless otherwise stated. You may not take images or content from this site without written permission.